Not only this, but English is the recognised native language in over 60 countries and 27 non sovereign states. Moreover, it is a major business language and the official language of major organisations such as the International Civil Aviation Organisation, the United Nations, North Atlantic Treaty Organisation and the European Union.

English is the language of science and technology, academia, aviation, diplomacy and tourism. Learning English will open up many opportunities, such as access to the best universities in the world, finding work abroad and working for a large international company.

Yumi Language Academy, is an official Cambridge Assessment Preparation Centre. We offer the Cambridge English courses and assessments because they provide, ‘the world’s leading range of qualifications and tests for learners.’ Cambridge English exams are recognised globally and can help you progress to the next stage of your education or career. 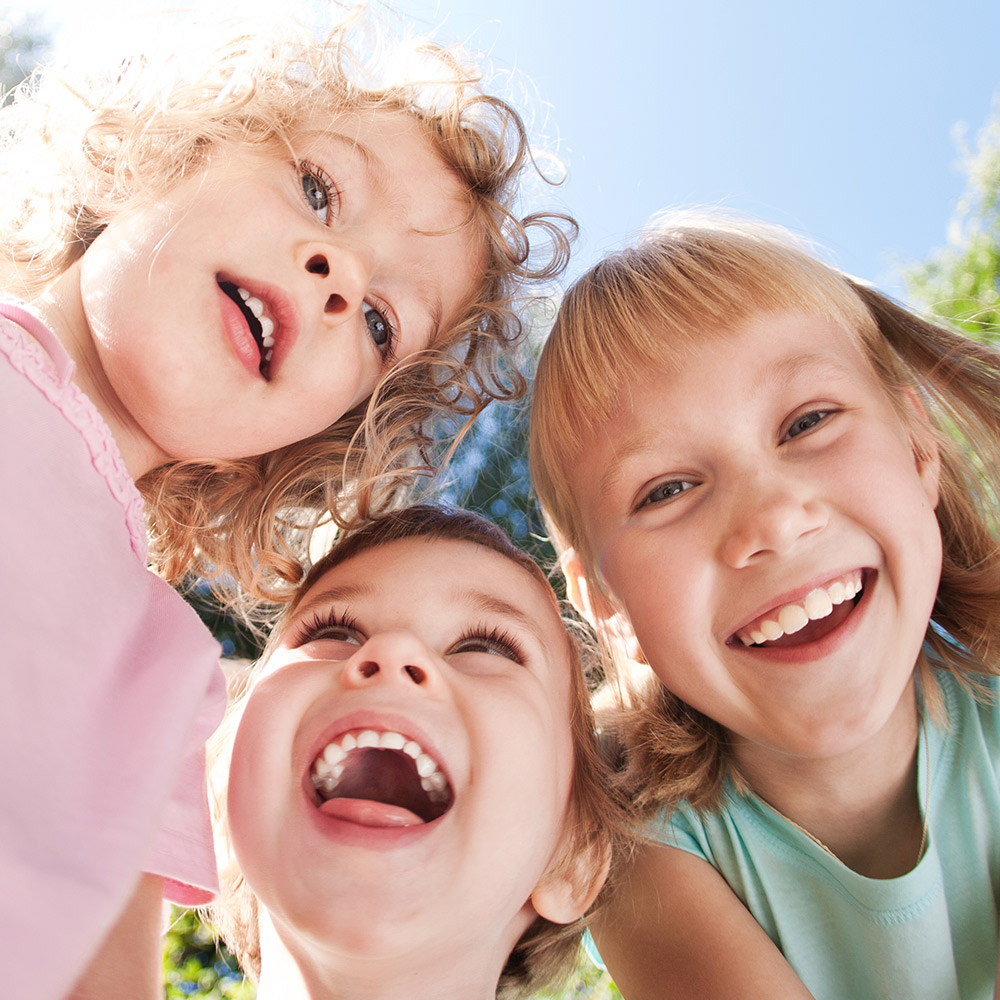 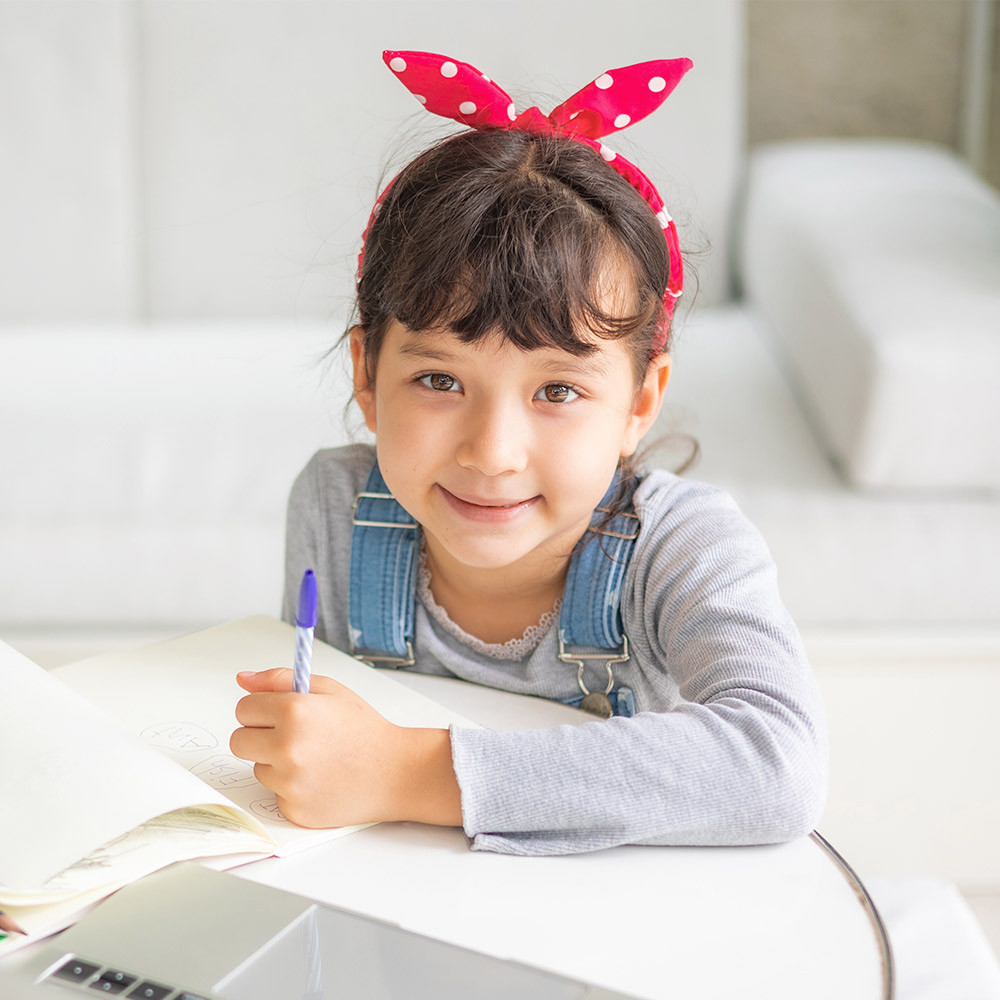 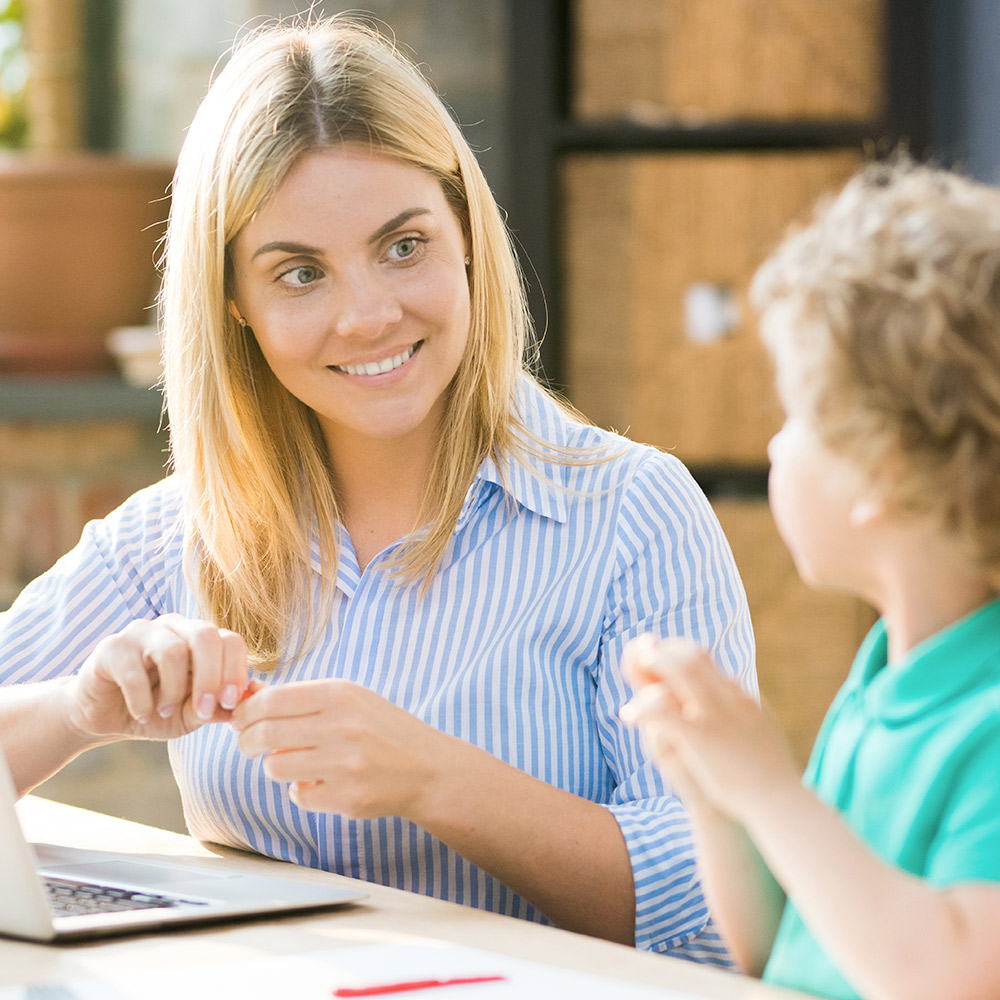 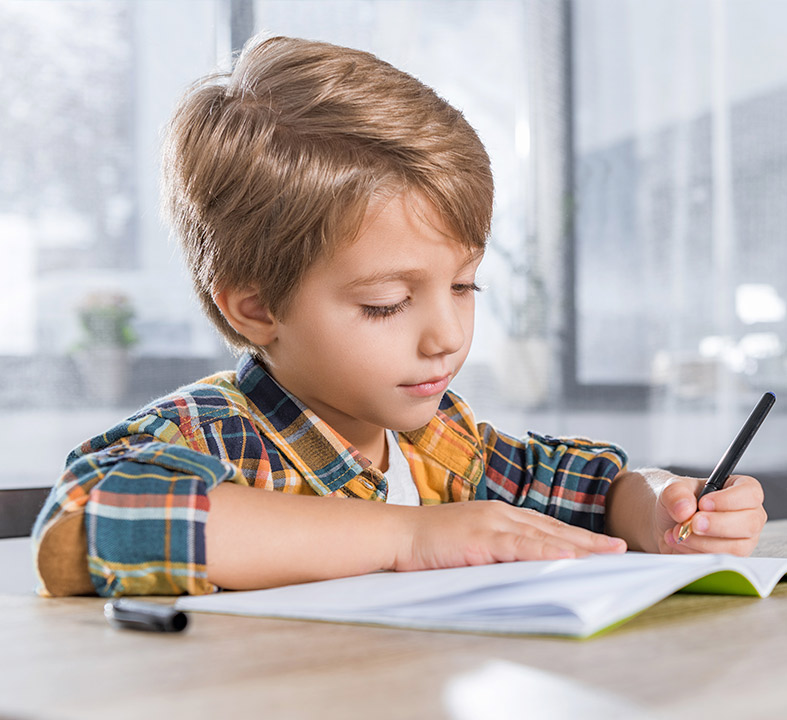